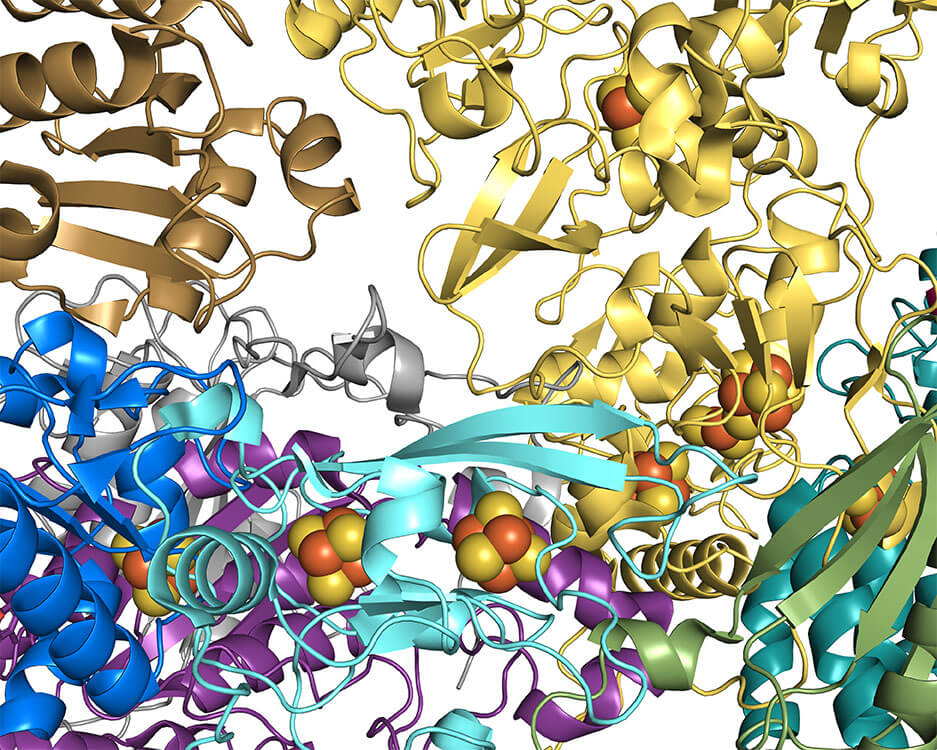 Protein structure determination is a critical step in the development of biologics, as the function of a protein is directly influenced by its 3 dimensional structure. However, it is hard to unlock the native structure of a protein. Historically x-ray crystallography and NMR have been the default techniques, but both have their limitations. NMR, while useful for determining the 3D structure of proteins in an environment that more closely resembles the conditions in the body, is confined to small proteins with lengths limited to 150 amino acids. X-ray crystallography, on the other hand, requires that the sample be crystallizable, which narrows its application to smaller molecules (large molecules and membrane proteins are not amenable to crystallization due to large molecular weights and poor solubility).

Cryo-EM has emerged to complement these legacy techniques. It is well suited for structure determination of large macromolecules, and other proteins not amenable to x-ray crystallography and NMR, specifically:

NIS helps better understand the function of all your proteins

At NIS, we have solved over 150 3D structures, half of which have been challenging membrane proteins. Our robust workflow supports the full range of cryo-EM support from sample screening via negative stain through 3D reconstruction, with more than 76% of structures determined from Krios-generated data achieving resolutions better than 3.5 Å.