The development and commercialization of a biologic, specifically a viral vector solution, requires rigorous quantitative and qualitative testing. Accurate determination of the physical titer of a viral vector pharmaceutical is critical to determine its clinical dosing. The presence of non-intact particles or particles that did not package any genome are undesirable as these can cause unnecessary immunogenicity. Determining the physical titer and the ratio of empty to fully packaged capsids is important for development and monitoring of viral vector preparations.

(Monroe and Brandt, 1970, PMID: 4098102) to estimate the concentration of particles in a sample. We mix the sample with a known concentration of polystyrene beads and acquire a large dataset of images using negative stain TEM to ensure appropriate particle counts. 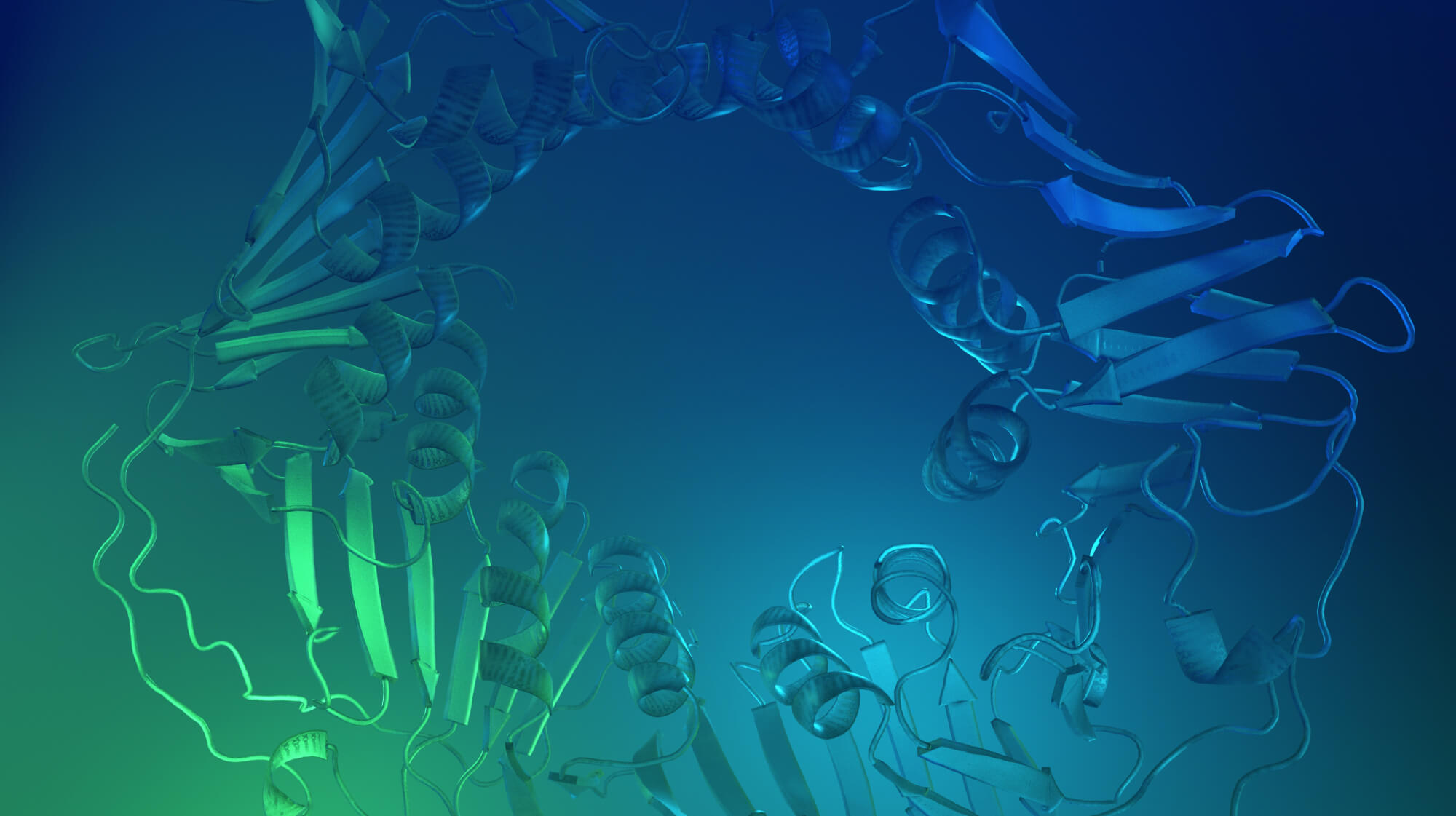 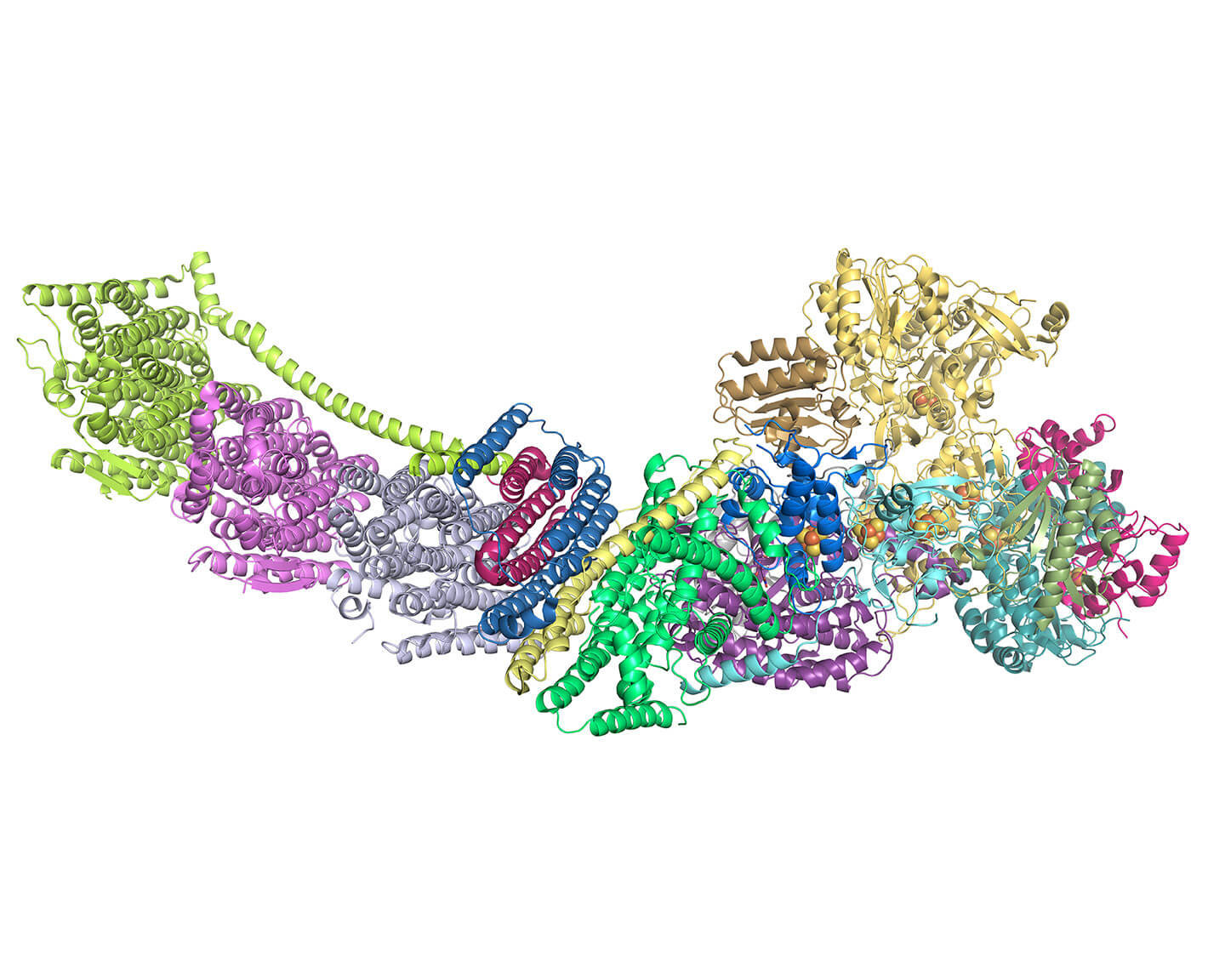 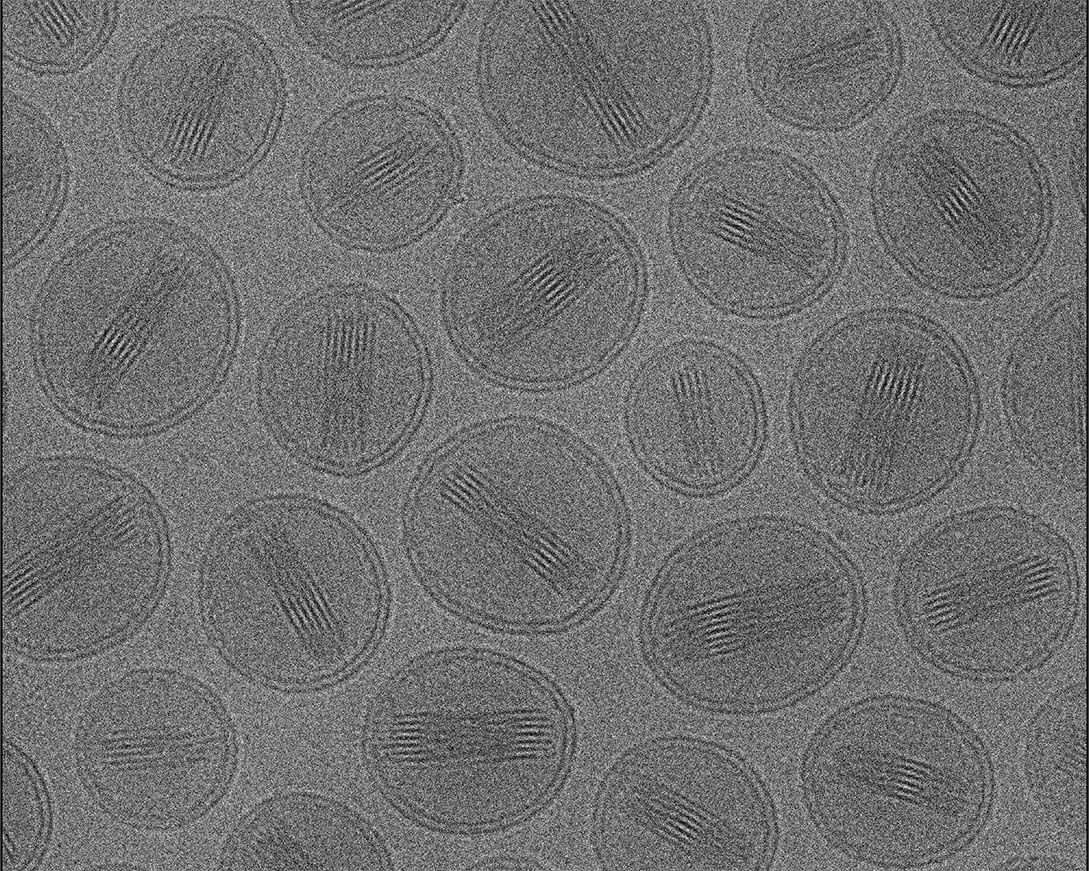 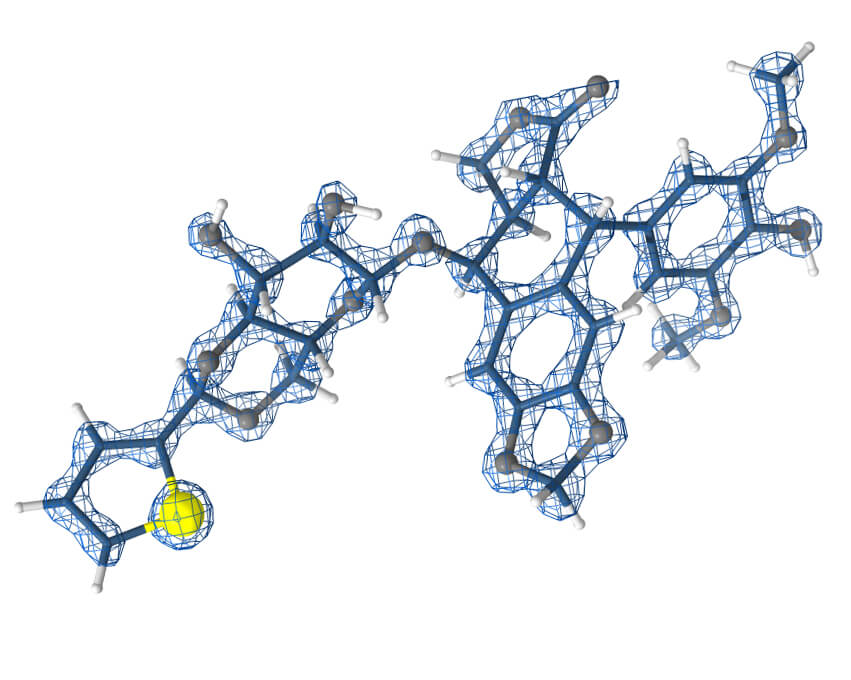