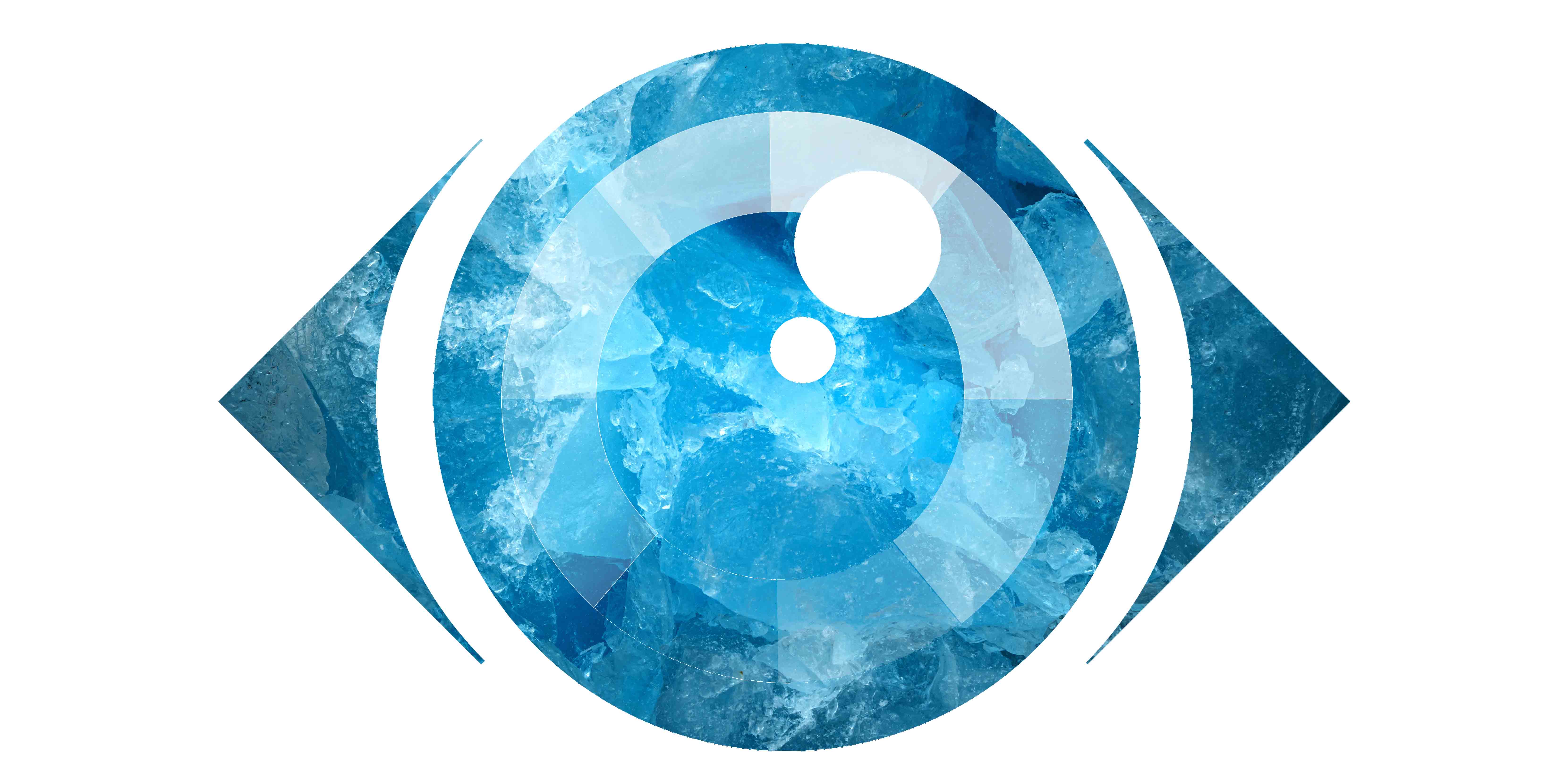 How often are proteins designated for single particle analysis by cryo-EM “well behaved”?

We hear this question a lot from clients seeking to understand their chances of getting a map quickly and without complication. And we thought we knew the answer…after all, NanoImaging Services has multiple microscopes, and experts who have tackled a wide range of structural biology projects over many years.

When we compiled the data, based on nearly 2 years worth of projects, across a large number of sample types, the answer was less than 8% of samples were “good samples” - meaning they could go quickly (in 2 weeks or less) from initial vitrification trials to a full 3D reconstruction at 3.5 Å resolution or better. The remaining 92% had one or more issues that required a more extensive vitrification condition search and optimization of the data collection and processing parameters in order to be solved.

What did not surprise us was the most common challenge among these samples: preferred orientation. This issue plagued 29% of all samples. (Sample instability upon vitrification and sample heterogeneity, at 22% and 17%, respectively, were also fairly common.) We thought it would be interesting to revisit preferred orientation (an earlier blog post is here) and what can be done to overcome this challenge that hinders almost ⅓ of cryo-EM projects.

What is preferred orientation, and why is it a problem?

In cryo-EM, the 3D structure of a molecule is reconstructed from 2D projection images collected using a TEM microscope; ideally, the set used for 3D reconstruction contains a large number of different 2D views, reflecting the different orientations of the particle in the ice. These views are sorted and computationally combined to create the 3D reconstruction. (For a 3 minute overview of the process, see this video by Prof. Gabe Lander.) Preferred orientation (PO) refers to the phenomenon observed when, upon vitrification, particles are frozen in only a limited number of unique views. This lack of variation hinders, and sometimes precludes, 3D reconstruction.

In the large majority of cases, preferred orientation is caused by air-water interface (AWI) effects. The AWI is the area where a solution meets the air, and it can be a hostile environment for proteins and macromolecular complexes. In a typical cryo-EM grid preparation, blotting and plunging into cryogens takes seconds, during which the sample can interact with the AWI hundreds to thousands of times, resulting in PO or in denaturation.

Cryo-EM teams have developed many ways to combat PO, which can be grouped into three strategies: reducing (or eliminating) the interactions of the protein/macromolecule with the AWI, physically altering the AWI itself, and adopting specific data collection procedures to observe the less common views. We recently undertook a series of experiments to compare different approaches using beta-amylase, a protein that had been used in a prior study of PO.

Based on the beta-amylase experiments we performed, as well as on our accumulated experience across a large number of sample classes, we can say that, for now, there is unfortunately no silver bullet to address PO. In fact, in many cases, a combination of approaches (for example, detergents, gold grids, and tilted data collection, or merging data from a tilted data collection and a chameleon grid) is necessary to overcome PO and obtain a set of images that allow for a high resolution 3D map reconstruction. For now, PO (and other vitrification hurdles) must be addressed on a case-by-case basis, and having access to both experienced microscopists as well as to the top of the line vitrification tools remains the best approach to address this complex and common problem.

Schedule your cryo-EM consultation to learn more about how we can help solve your most challenging structures.

facebook
twitter
linkedin
mail-to
Seeing the Forest AND the Trees: LNP Analyses with Cryo-TEM
“One View that Rules them All” and Other Vitrification Hurdles in Cryo-EM
Structure Matters: Characterization of the hERG anti-target by cryo-EM
CryoEM: What Level of Outsourcing is Right for You?
Three Common Challenges to Adopting Cryo-EM in your Drug Discovery Program (and How to Overcome Them)
Solving the Challenges of Preferred Orientation in Cryo-EM Sample Preparation
Skipping Negative Stain
Ordered Mass in Target Selection & Protein Engineering
Comprehensive Assessment of Samples for Cryo-EM Feasibility
Negative Stain for High Resolution Cryo-EM Workflows
Imaging PROTAC Mediated Degradation Complexes with Cryo-EM
How Cryo-EM can Improve the Design of Scaffolds in Medicinal Chemistry
Cryo-EM: How to Test the Waters with a Proof-of-Concept Study
Overcoming Bottlenecks in Cryo-EM Enabled Drug Design
Cryo-EM in Gene Delivery
High Resolution Epitope Mapping with Cryo-EM
Antibody Development - Structural Characterization of Antibodies with Cryo-EM
Prev
Back
Next
Contact Us to Get Started