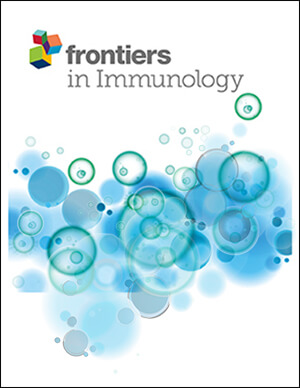 Amebiasis is a neglected tropical disease caused by Entamoeba histolytica that is estimated to account for approximately 55,000 deaths and millions of infections globally per year. There are currently no licensed vaccines for prevention of amebiasis.

A liposomal adjuvant formulation containing two synthetic TLR ligands (GLA and 3M-052) that enhances antigen-specific fecal IgA, serum IgG2a, a mixed IFNγ and IL-17A cytokine profile from splenocytes, and protective efficacy following intranasal administration with the LecA antigen, has been developed. In this paper, the authors, in partnership with NIS, use cryo-TEM as part of a comprehensive analytical toolkit, to optimize the dose of each vaccine formulation component (LecA, GLA, 3M-052, and liposome) as well as the excipient composition (acyl chain length and saturation; PEGylated lipid:phospholipid ratio; and presence of antioxidant, tonicity, or viscosity agents) to maximize desired immunogenicity characteristics while maintaining physicochemical stability. The approach described in the paper led to the identification of a lead candidate composition that demonstrates immune response durability and protective efficacy in a mouse model, as well as an assessment of the impact of each active vaccine formulation component on protection.

The paper, published in Frontiers in Immunology, concludes:

Merck Used cryo-EM to Gain Insight Into Mechanism of Action by Imaging Structures of Inhibitory Antibodies Complexed with Arginase 1.

Determine the Absolute Configuration of a New API Early in Drug Development with MicroED.